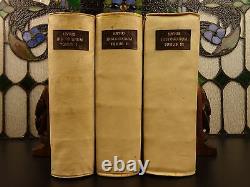 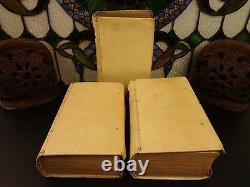 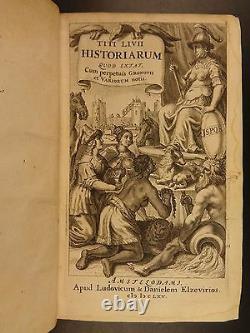 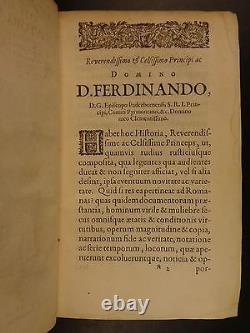 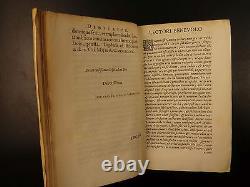 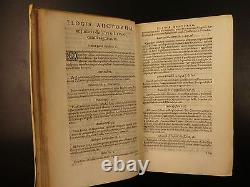 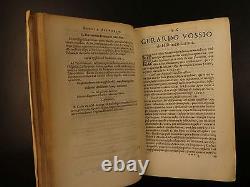 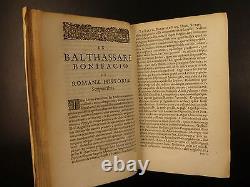 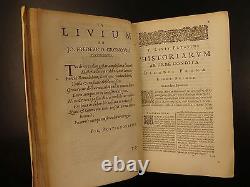 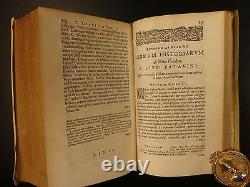 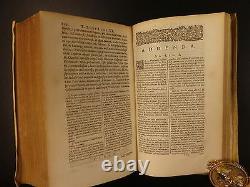 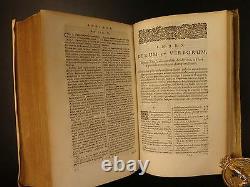 LIVY Ab Urbe Condita History of ROME Augustus Caesar ELZEVIR 3v SET. Ab Urbe Condita Librioften shortened to Ab Urbe Conditais a monumental history of ancient Rome in Latin begun sometime between 27 and 25 BC by the historian Titus Livius, known in English as Livy. The Latin title can be literally translated as "Books since the city's founding". It is often referred to in English, however, as The History of Rome. Titus Livius Patavinus (59 BC AD 17)known as Livy in Englishwas a Roman historian who wrote a monumental history of Rome and the Roman people Ab Urbe Condita Libri (Books from the Foundation of the City) covering the period from the earliest legends of Rome before the traditional foundation in 753 BC through the reign of Augustus in Livy's own time. Titi Livii Historiarum quod extatT. Livii Patavini Historiarum ab Urbe Condita. Amstelodami, : apud Ludovicum & Danielem Elzevirios, 1665/1664. Landing of Aeneas in Italy. Founding of Rome by Romulus. Conquest of the Republic by Gauls. Wear as seen in photos. Tight and secure vellum binding. Complete with all 820 + 842 + 997 pages; plus indexes, prefaces, and such.