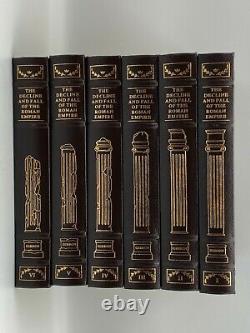 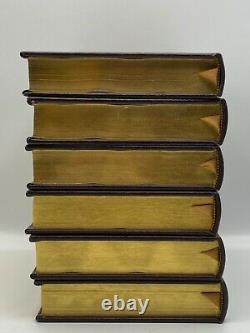 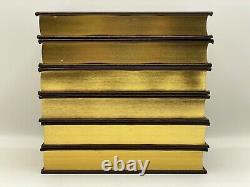 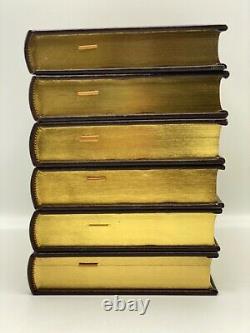 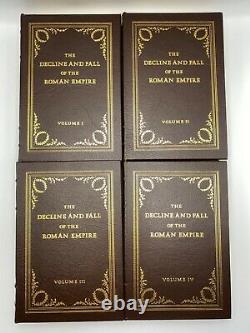 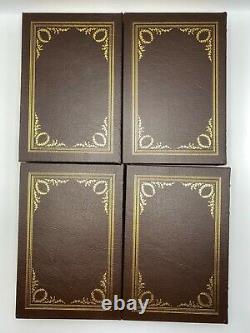 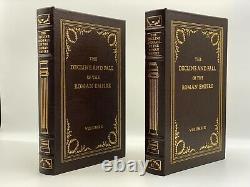 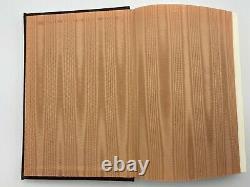 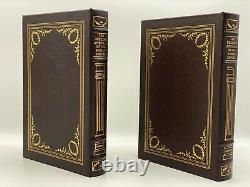 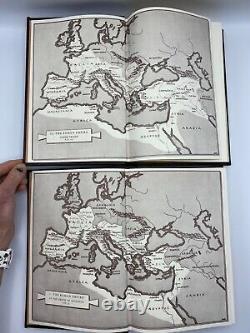 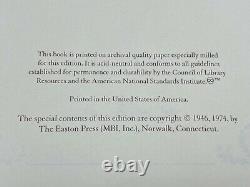 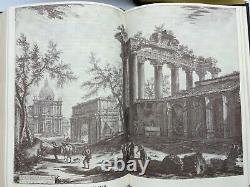 MAKES A GREAT GIFT FOR ANY FAN OF ANCIENT LITERATURE/HISTORY. PLEASE READ : Mahalo for taking the time to look at our listing. We always do our BEST to give you the most accurate description of these beautiful books. DESCRIPTION: Easton Press COMPLETE 6-VOLUME full-leather binding of THE DECLINE AND ALL OF THE ROMAN EMPIRE by Gibbon. ONE OF THE MOST HIGHLY-SOUGHT AFTER EASTON PRESS SETS.

The History of the Decline and Fall of the Roman Empire. Is a six-volume work by the English historian Edward Gibbon. It traces Western civilization as well as the Islamic.