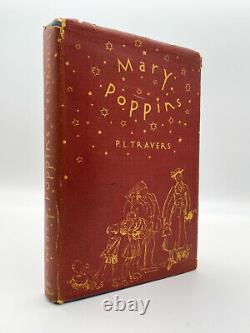 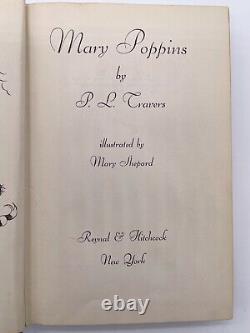 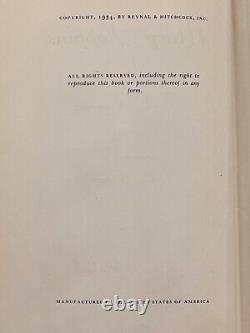 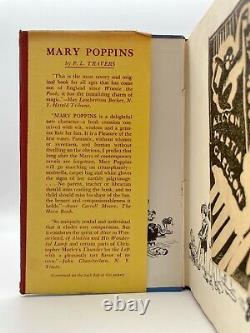 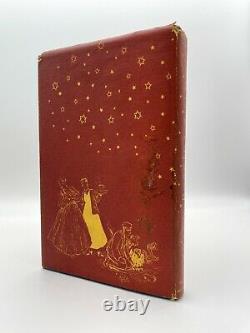 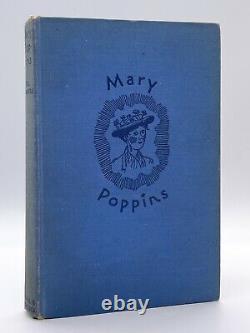 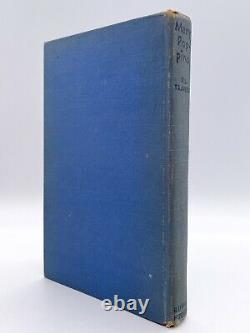 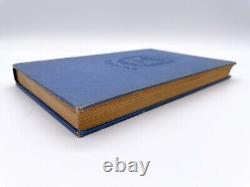 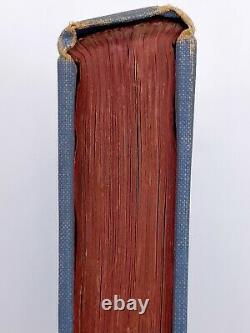 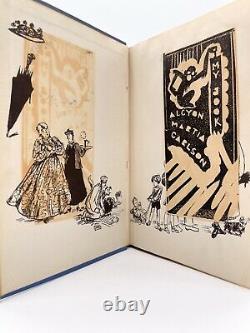 The first Mary Poppins stories were written when [Travers] was recovering from an illness, and were told to two children of her acquaintance. Mary Poppins appeared in 1934 and was an immediate success (Carpenter & Prichard, 540). It centers on magical English nanny of the same name. She is blown by the east wind to Number 17 Cherry Tree Lane, London, and into the Banks's household to care for their children.

It was adapted by Walt Disney in 1964 into a musical film titled Mary Poppins, starring Julie Andrews and Dick Van Dyke. It received a total of thirteen Academy Award nominations, including Best Picture - an unsurpassed record for any other film released by Walt Disney Studios - and won five; Best Actress for Andrews, Best Film Editing, Best Original Music Score, Best Visual Effects, and Best Original Song for "Chim Chim Cher-ee". In 2013, the film was selected for preservation in the United States National Film Registry by the Library of Congress as being "culturally, historically, or aesthetically significant". Mary Poppins is widely considered to be Walt Disney's "crowning achievement", being his only film to garner a Best Picture nomination at the Oscars in his lifetime.

In 2013 the film Saving Mr. Banks depicted the making of the 1964 film. Binding tight with moderate slant and heavier backward lean. Boards mostly clean with some light spots and smudges.

Age-toning to edges and spine with darkening and a few scratches. Moderate wear to hinges extending across head and foot of spine and heavier wear to corners with some very small loss. Text blocks clean with bright original red top stain.

Internally mostly clean with some nearly unremarkable foxing and bookplate pasted to front endpaper with ghost opposite on front pastedown. A couple small areas of separation about one-inch each at gutter of same as well as gutter of rear pastedown and endpaper. Presenting in a very well-preserved later-issue Dust Jacket.