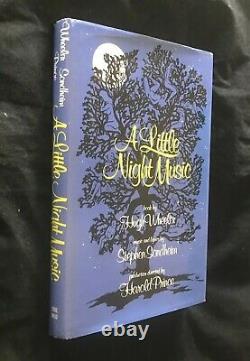 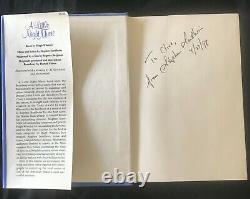 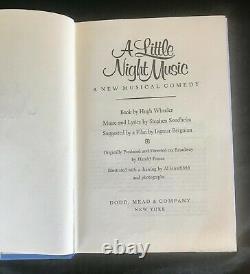 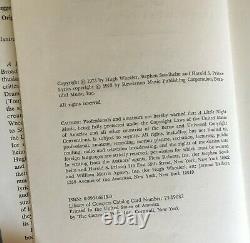 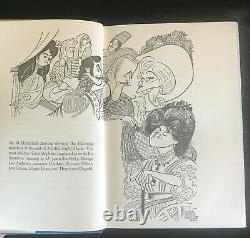 Hugh Wheeler's book is inspired by the 1955 film "Smiles Of A Summer Night" by Ingmar Bergman. And the title is the English translation of the serenade Eine Kleine Nachtmuzik by Mozart. A LITTLE NIGHT MUSIC was nominated for 11 Tony awards (winning 6, including Best Musical).

Sondheim's "Send In The Clowns" remains one of his most famous numbers. The play had an initial run of over 600 performances and it continues to be revived and performed worldwide proving it to be one of Stephen Sondheim's greatest achievements.

It was also adapted into film in 1977 by Harold Prince, who also produced the play. The First Edition of the libretto is uncommon in this superb condition but exceedingly rare signed, dated, and inscribed to a known colleague. This item is in the category "Books & Magazines\Antiquarian & Collectible". The seller is "casablanca_rick" and is located in this country: US. This item can be shipped worldwide.