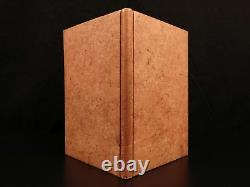 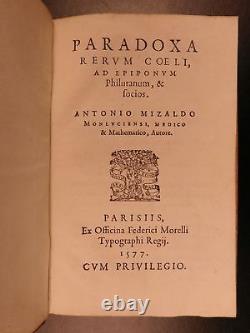 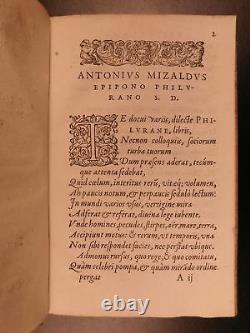 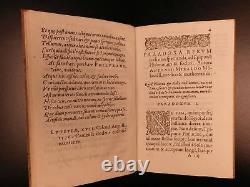 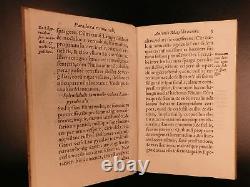 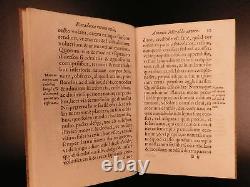 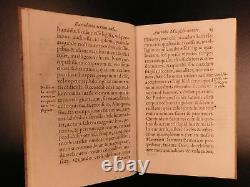 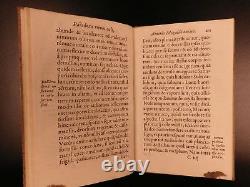 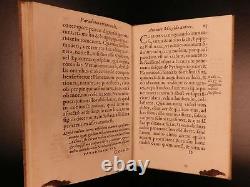 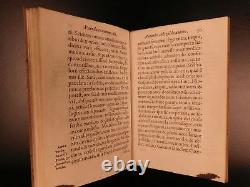 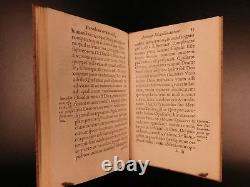 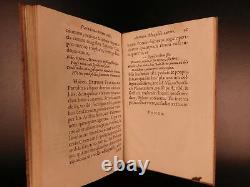 Ed Astrology Occult Celestial Astronomy Paradoxa Sexuality Mizauld. Century French astronomer known for his treatises and studies on astronomy, astrology, and the effects of the heavens on human behavior. Thought to be his final book Mizauld published, Paradoxa Rerum Coeli discusses the attributes of God in conjunction with seeking to provide answers to questions (or paradoxes) surrounding the unknown world, the movement of planets, and the behavior of celestial bodies. For instance; the first paradox discussed is Mizlaud describing how celestial bodies, such as the planets and stars give light to shine on their own.

Mizauld also stated in this and other works that the moon, in combination with the Sun, and important repercussions for human procreation. He claims that in addition to effecting Animalia, the moon prepared female genitalia for generation and increased womanly characteristics in men and that constellations increased fertility!