1783 Rebound Constitutions of the Several Independent States of America 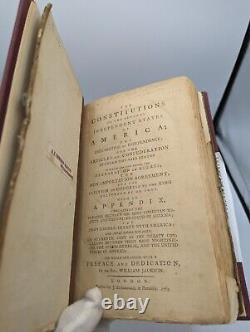 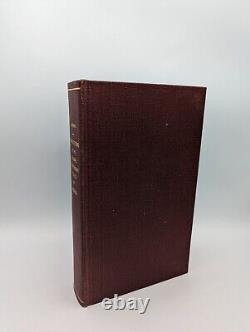 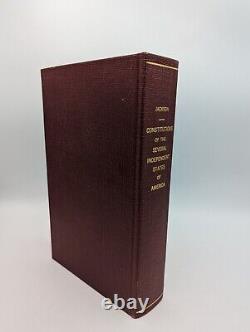 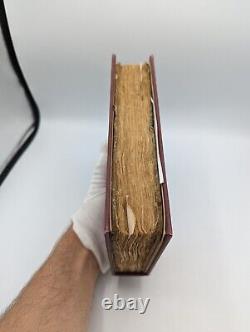 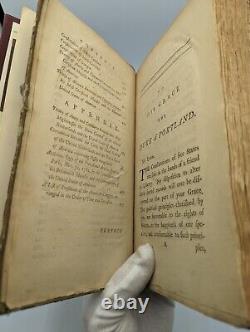 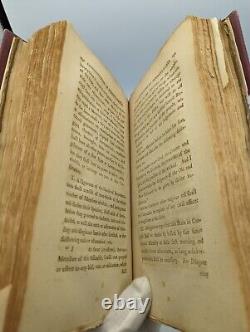 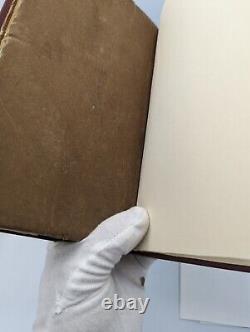 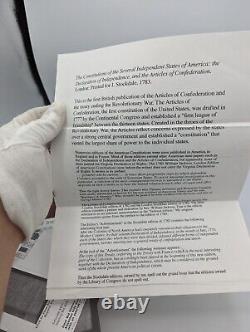 This Stockdale edition was the first edition of the constitutions printed in Britain, and this specific version contains a preface by Reverend William Jackson. An interesting addition is a write up from a previous owner, claiming that the Stockdale versions reveal some sort of political plot to replace the Rev. William Jackson with Benjamin Franklin and Thomas Jefferson as influential founding fathers. The Constitutions of the Several Independent States of America; The Declaration of Independence; and the Articles of Confederation between the Said States. To Which are Now Added, the Declaration of Rights; the Non-Importation Agreement; and the Petition of Congress to the King Delivered by Mr. With an Appendix, Containing the Treaties Between His Most Christian Majesty and the United States of America; The Provisional Treaty with America; and (Never Before Published) An Authentic Copy of the Treaty Concluded Between Their High Mightinesses the States-General, and the United States of America. The Whole Arranged, with a Preface and Dedication, by the Rev. William Jackson London: Printed for J. Stockdale, 1783, 472 pages, (5 1/4" x 8 3/8") Contains the constitutions of the 13 original states along with an engraving of a young George Washington. Overall very good condition, light foxing and browning to a few beginning pages and moderate wear to the boards. This item is in the category "Books & Magazines\Antiquarian & Collectible". The seller is "booklister" and is located in this country: US. This item can be shipped to United States.