Furnishing Plan For The 2nd Floor Of Independence Hall, Americana 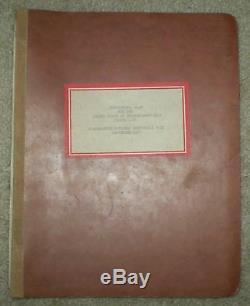 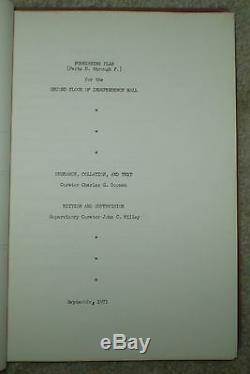 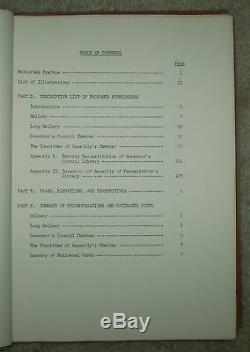 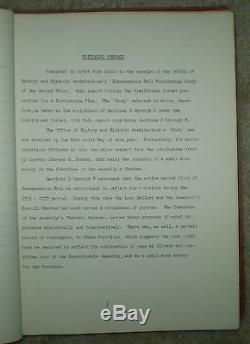 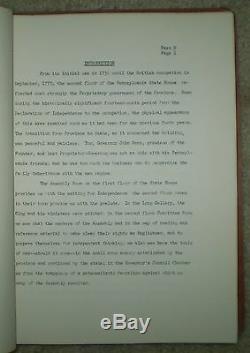 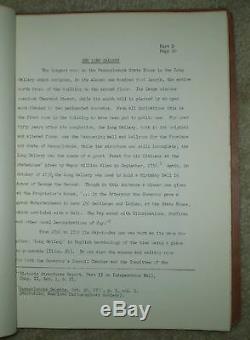 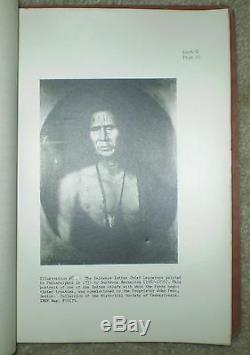 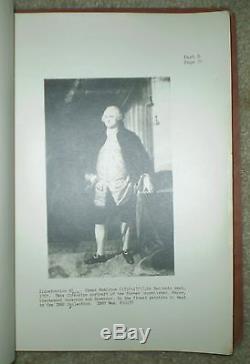 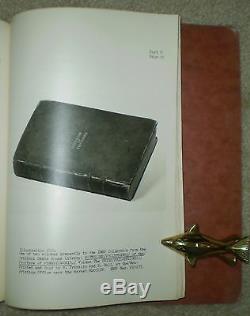 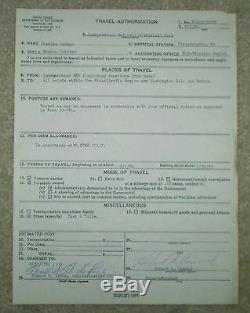 For the Second Floor of Independence Hall. Research, Collation, and Text by Curator Charles G.

Perspective Rendering, Reconstructed Committee of the Assembly's Chamber. Floor Plan, Committee of the Assembly's Chamber. Measures: 11 & 1/2" x 9" x 1. Original binder, some fraying to spine, also included is a signed travel authorization form from 7/1/74 for Charles Dorman which was with this volume when I acquired it. If you would like to see this item in person send me a message I will arrange a meeting in West Chester, Pennsylvania.

If you have any questions feel free to ask and don't forget to check out my other listings. The item "FURNISHING PLAN FOR THE 2ND FLOOR OF INDEPENDENCE HALL, AMERICANA" is in sale since Friday, March 11, 2016.

This item is in the category "Books\Antiquarian & Collectible". The seller is "dirkdensity" and is located in West Chester, Pennsylvania. This item can be shipped worldwide.