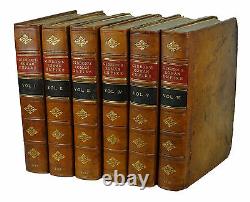 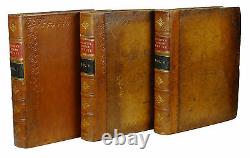 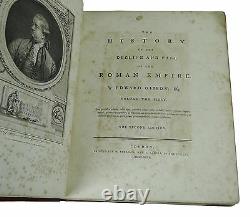 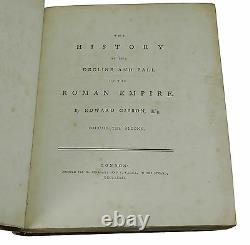 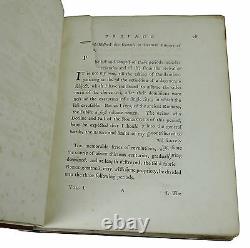 The History of the Decline and Fall of the Roman Empire. Complete in six volumes, all first editions except first volume, which is a second edition.

All First Editions except volume 1, which is a Second Edition. Full contemporary mid-brown calf with early 20th century rebacks vol.

1 fully renewed at the same time and replaced endpapers, raised bands, red lettering piece and black numbering piece. Tips worn and exposed, boards edge-worn. A handful of small closed tears and marginal stains. 1 has some offsetting from engraved frontispiece portrait to title page as well as heavy foxing to both; first page of preface torn and missing about half; small wax stain on pages 471-4. 2: both maps present with small marginal tears but no loss.

3: binder mistakenly placed duplicate of map, "The western Part of the Roman Empire, " in previous volume rather than The eastern Part... An attractive set of Gibbons' magnificent history.

We specialize in rare and out-of-print books! The item "History of Decline and Fall of the Roman Empire EDWARD GIBBON First Edition 1776" is in sale since Thursday, April 26, 2018. This item is in the category "Books & Magazines\Antiquarian & Collectible". The seller is "burnsiderarebooks" and is located in Portland, Oregon. This item can be shipped worldwide.